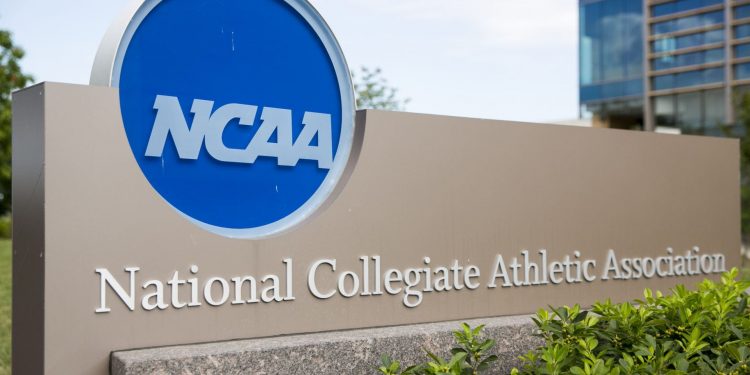 The c has control over all of the athletics at the intercollegiate level, but it no longer feels like there is control. There was once a time in which the NCAA seemed to control everything, but they are now a group that is ignored most of the time.

Some of the recent changes to the NCAA have made making score predictions for college sporting events nearly impossible. There was still some control during the 2021-22 school year, but the NCAA is losing that hold seemingly every day.

There are a number of pressing issues facing the NCAA at this time, and the organization seems to get them all wrong. If the NCAA doesn’t find a way to get control soon, you are going to see a new organization be established.

It’s rare to go a day without a big piece of news related to the NCAA, and most of the news just shows how out of control this whole situation has become.

In April it was announced that Mark Emmert will be stepping down as President of the NCAA at some point in 2023. While Emmert has had his fair share of flaws as the leader of the organization, his departure is still going to make things more complicated.

A new constitution was created by the NCAA recently, and it’s also going to remove some of the board of directors. This seems like a time in which consistency is needed from the leaders of the NCAA, but the exact opposite will be taking place.

The resignation of Emmert was celebrated by many around the country, as this could be the spark that allows even more changes to occur. That might seem like a good thought, but things are going to get extremely messy in the next few years.

Transfer Portal Is A Mess

Speaking of messy, that is exactly what the transfer portal has become over the last two years. The NCAA was trying to do a good thing by allowing student-athletes to change schools without having to sit out a year, but it has turned into an absolute nightmare.

This was further complicated by the COVID-19 pandemic as everyone was granted an additional year of eligibility. That crowded rosters throughout the country and now there aren’t even enough open roster sports or scholarships to go around.

This was one of the decisions by the NCAA that looked good when it was first announced, but it just hasn’t worked out since it was introduced.

One thing that has complicated the whole transfer portal process is that players are now allowed to make money off of their name, image, and likeness (NIL). This used to be something that was illegal, but the legislation was passed that forced the NCAA to allow this to happen.

Most would agree that players should be able to profit off of their NIL when in school, but there weren’t any rules announced when this took effect. Players are now seeking out NIL deals before choosing schools, and it has started to resemble free agency at the professional level.

Perhaps the biggest issue that is currently facing the NCAA is re-alignment. Schools continue to switch leagues in search of better opportunities, and football is usually the driving factor. The Power 5 Conferences just continue to get bigger, and it could eventually lead to an even bigger change.

Leaders of schools in Power 5 Conferences continue to hint that it would be feasible for them to break away from the NCAA altogether, especially when it comes to football. The College Football Playoff already runs the football for the most part, but it could take on an even bigger role soon.

If these schools did ultimately move away from the NCAA then it would be a devastating blow to the organization.