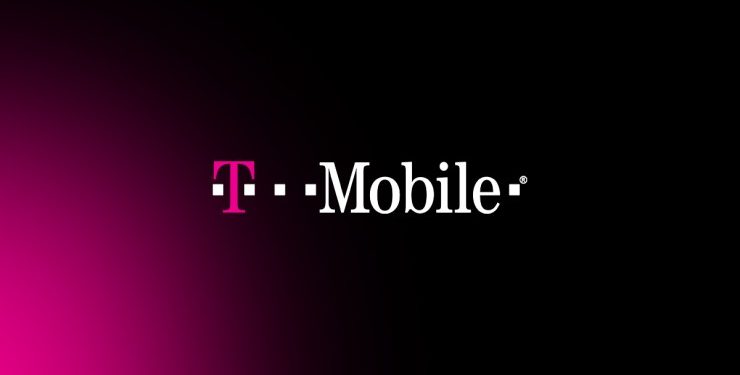 Dish chairman and CEO Les Brown recently made comments that the company will not participate in any merger or acquisitions during the current telecom market environment. Instead, he indicated that Dish Network will continue to concentrate on unifying its various digital and video channels into one huge offering. In doing so, he not only dashed the hopes of many analysts who expected Dish to join forces with other top-tier cable television providers such as Comcast, Time Warner Cable, and Cablevision but also seemed to indicate that Dish may well be poised to take on AT&T in the future.

What is behind this latest stance by the independent chair of Dish Network? The explanation has everything to do with how the telecom market has been faring during recent times. For example, cable television companies have been forced to offer massive discounts to customers in order to retain subscribers. At the same time, there has been a steadily worsening trend where customers have been abandoning their traditional phones in favor of portable tablet computers and other smart devices that can perform multiple functions at once.

Now, if you take a look at Dish Network’s lineup, you’ll find that there are virtually no channel options that are available through any of its competitors. Instead, the company has focused its efforts on grooming its digital and video services to stand apart from the competition. In doing so, it appears that Dish is gearing up for a battle with AT&T in what many believe to be the most important wireless vertical in years. While analysts remain skeptical about whether or not Dish Network will be able to corner the market on digital television, it is clear that the company is putting all of its financial resources into expanding its offerings.

It’s not just Dish Network that is making a play for the video market, though. AT&T has also recently announced its intention to enter the realm of high-speed wireless internet broadband via its acquisition of Tetradic. In addition to T-Mobile, AT&T has made noise in the last few months about its interest in a deal with the cable companies in the UK. The rationale behind this apparent interest is that cable companies have been slow to upgrade their existing cable connections to meet the increasing demands of internet users. Because this kind of scenario benefits both cable companies and internet users, it appears likely that AT&T will make a similar move when it comes to trying to woo away Dish subscribers from their current provider.

When it comes to the mobile industry, Dish’s chief concern seems to be centered on luring in more mobile customers. As recently as a year ago, Dish Chairman and CEO Anthony Root said that he sees the company’s upcoming acquisition of Teradic as an opportunity to “take our brand name to another level.” By doing so, he implied that Dish would be entering a market where it has never before tried to penetrate. At the time, the company had already begun to roll out new mobile applications and would be focusing on offering more value through its lineup of pay-per-talk and referral calling plans.

As expected, the company did not immediately confirm any of this information. It instead issued a brief statement indicating that it “will review” Dish’s proposed acquisition of Teradic and will determine “how best to leverage the combined business.” No specific details were offered. A spokesperson told Fortune that the acquisition is still in the “preliminary stage” and that no decision has been made. No additional comment was provided as of press time. A request for comment from Dish was not returned.

The industry watchers who have been following Dish’s efforts in the cellular space know that the company has been trying to ride the wave of more aggressive marketing by its rivals in an effort to position itself as a serious competitor in the highly competitive field. T-Mobile and Verizon, Dish’s main wireless carrier, have both been heavily promotional in their efforts to attract new subscribers. Industry experts expect Dish to continue this aggressive posture as it seeks to increase its share of the wireless market. With its purchase of Teradic, it appears that Dish is positioning itself to do just that.

The industry is watching this closely. If Dish wants to position itself as a serious competitor in the Teradic/Waters up fight, then it would need to deliver on its promises to acquire Teradic and release more streaming services in the spring. If it fails to do so, it may effectively be spinning the proverbial wheel and taking a calculated risk with its future plans. Either way, this battle is far from over. 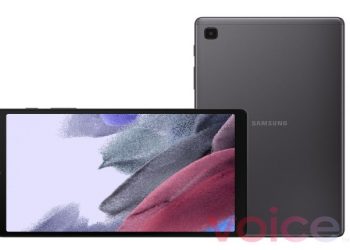