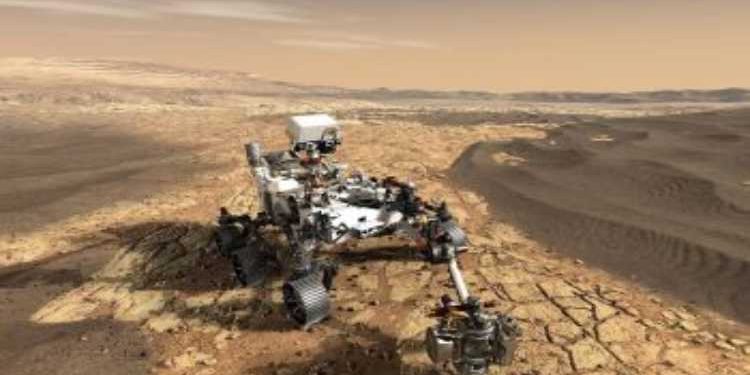 NASA has been trying to figure out ways to take life on Mars for almost forever now. A major success was achieved just recently when NASA’s Perseverance Rover successfully made Oxygen from the Planet’s carbon dioxide. NASA”s scientists attached a small toaster-sized box to the Rover which is named Moxie. Moxie successfully made 5 grams of breathable gas. An Astronaut on could use it to breathe safely for exactly 10 minutes.

After this major success, NASA is planning to build bigger versions of Moxie and send them to Mars instead of Gas cylinders from Earth.

Carbon Dioxide has taken over most of the atmosphere of Mars at 96%, where only 0.13% oxygen is available. Moxie is built in such a way that it takes away Oxygen molecules from the Co2 available in the atmosphere. Co2 consists of two oxygen atoms and one carbon atom, Once Moxie strips away the oxygen from Co2, the molecule which remains behind is Carbon Monoxide, which Moxie releases in Mars’s atmosphere.

Scientists and Engineers after the build of Moxie are still testing the machine to make it better. NASA hopes that Moxie will soon be able to make 10 grams of O2 every hour. Trudy Kortes, director of technology demonstrations at NASA states that Moxie, not is it only the first instrument to produce oxygen in another world, it’s the first technology that can produce oxygen by using elements from another world’s atmosphere and can help Astronauts and Scientists to live off-land and visit the Red planet without the need of taking cylinders from Earth.

NASA also sent a mini-helicopter called Ingenuity to Mars in an attempt to gain flight, where it succeeded to levitate 10-feet off the ground, hovering for a while and slightly turning, and landed back at its takeoff spot. This little helicopter made history and will attempt another flight on Thursday. Where it is expected to raise 5meters above ground level and move sideways by 2 meters.

All these experiments are coming back as major success to NASA, and each successful step makes NASA more confident about life on Mars. 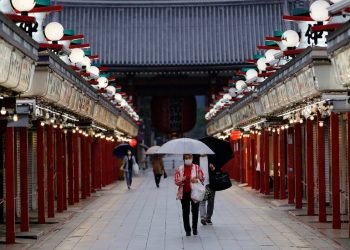 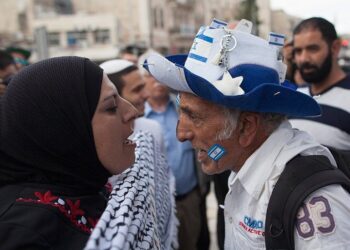